When I have a screen where I assing a filter as default when opening this screen, first time I open it it filters record according to default screen filter correctly.

But when I close it and open again, the filter is not applied again eventhough it is seen.

I would like to ask for quick correction of this bug.

52816×254 15.1 KB
Filtered field is refBusinessPartnerCategoryId such as 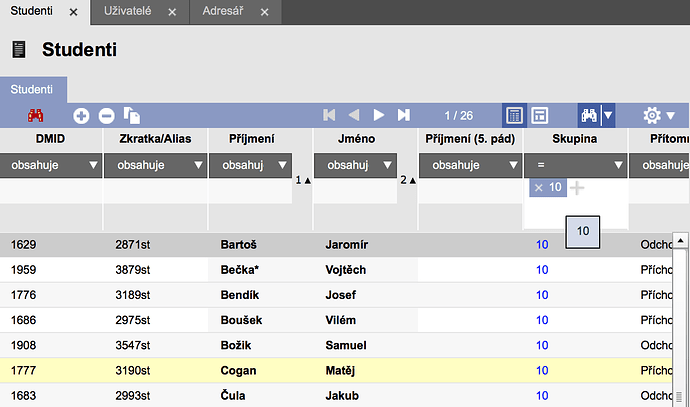 According to my opinion, nothing really special

Any progress with this case @washi?

No progress. I’m busy with other tasks.

Understand. Will wait then

We are revisiting this issue.

Can you make a complete screenshot of the origam screen? It seems it’s rather complicated and I’d like to have an idea about the screen’s structure.